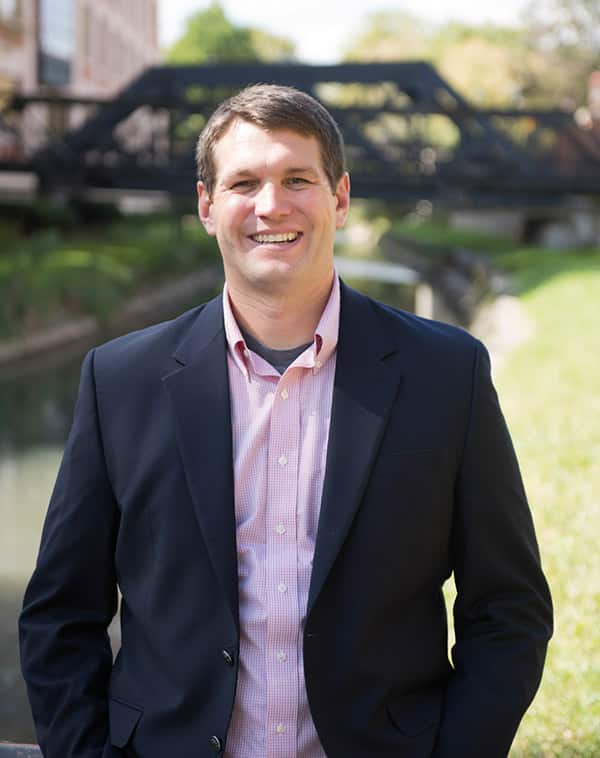 Chris grew up in Central NY, attended East Syracuse Minoa High School and eventually LeMoyne College where he earned a degree in Finance. He loves lacrosse and was fortunate enough to play at Lemoyne where he earned Academic All American honors, served as team captain and won 2 National Championships. He has been in the construction industry his entire professional career and worked with one of the nation’s largest home builders and also one of Central New York’s largest commercial builders. He’s managed projects large and small, ranging from remodels and additions to new homes and, most recently, major commercial projects at Turning Stone Casino and Syracuse University. He’s worked with thousands of different contractors and customers and has a passion for construction projects. Chris currently resides in Camillus with his wife and 2 children. 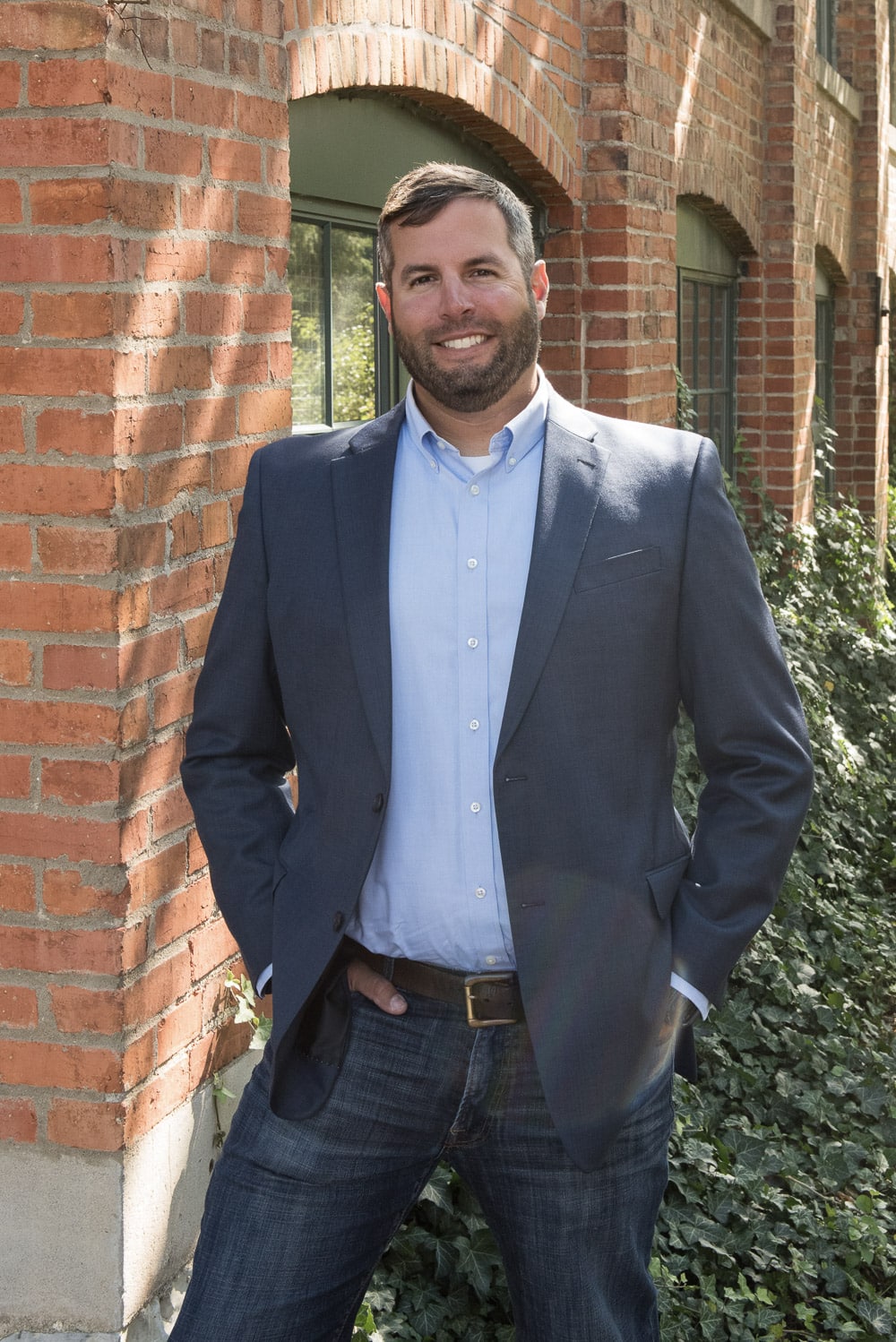 Jeremy also grew up in Central NY and attended East Syracuse Minoa High School and LeMoyne College.  He was a two time captain of the lacrosse team and earned a degree in Business with a concentration in Marketing.  Out of college he began working for one of the top builders in the country where he gained experience as a Project Manager, Sales and Marketing Representative, Service Manager and, most recently, Production Manager.  His long career and experience in home building has equipped him with the tools to manage any size project from conception to habitability. Jeremy currently serves on the Board of Directors and is the Vice President for the Home Builders and Remodelers Association of Central New York. He lives in Camillus with his 3 children.